The ‘Too Bad’ series of labels take inspiration from The Slicker’s hit Johnny Too Bad, which is our head brewer, Matt’s favourite song.

The track is a massive part of reggae history, featuring prominently in Perry Henzell’s 1972 film, The Harder They Come, which is credited with “bringing reggae to the world.”

The lead role in the film is played by Jimmy Cliff, who personifies the rude boy described in ‘Johnny Too Bad.’ 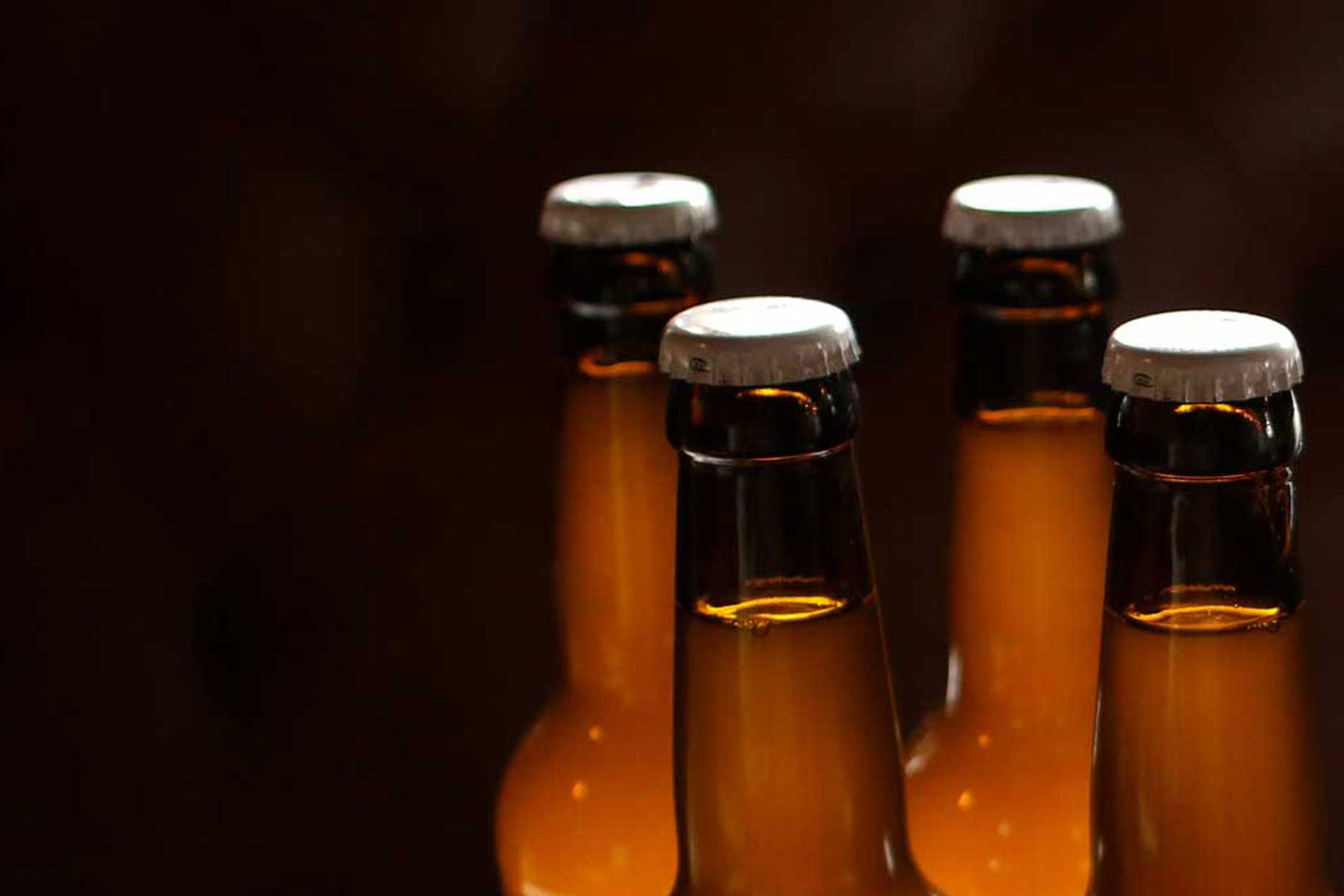 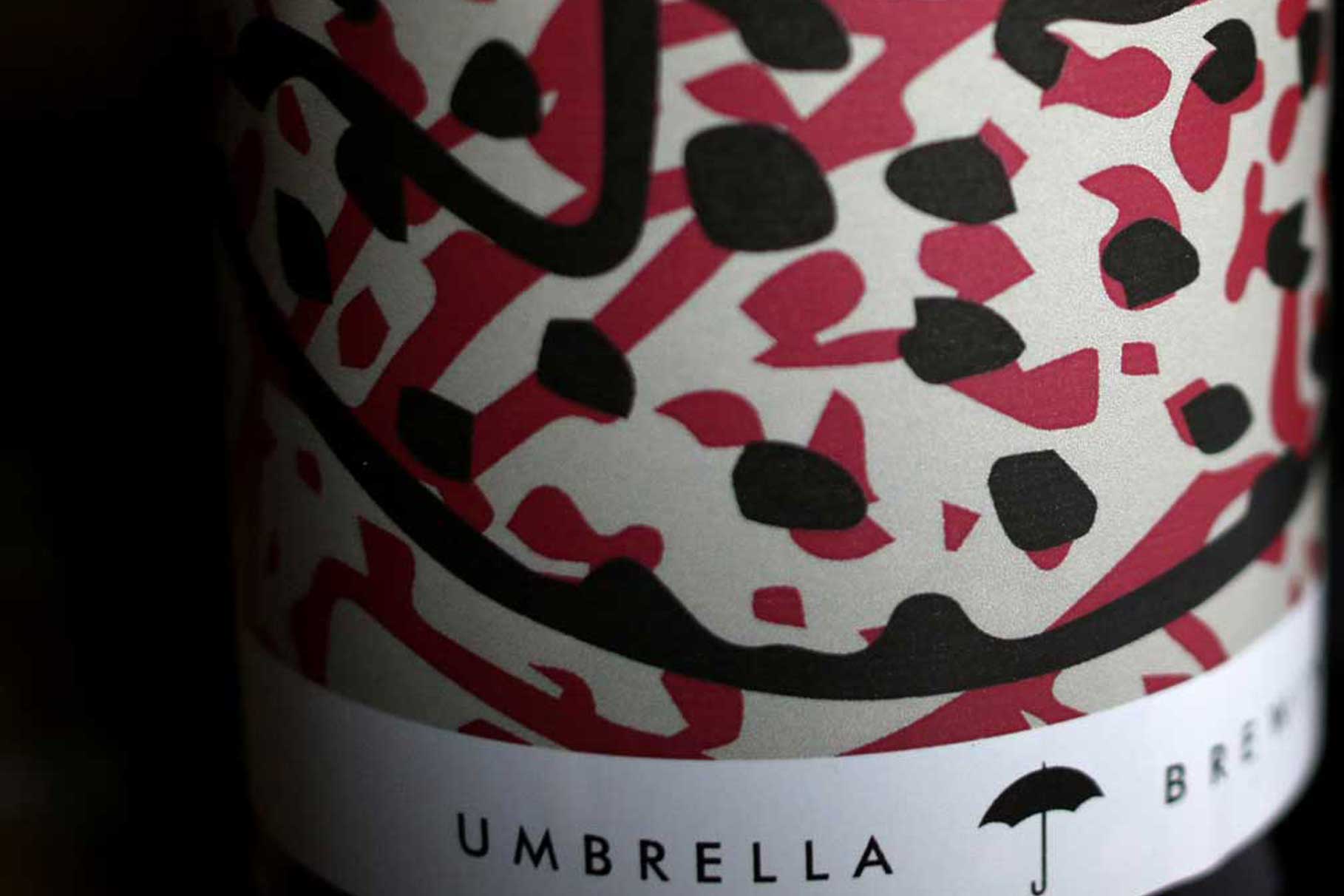 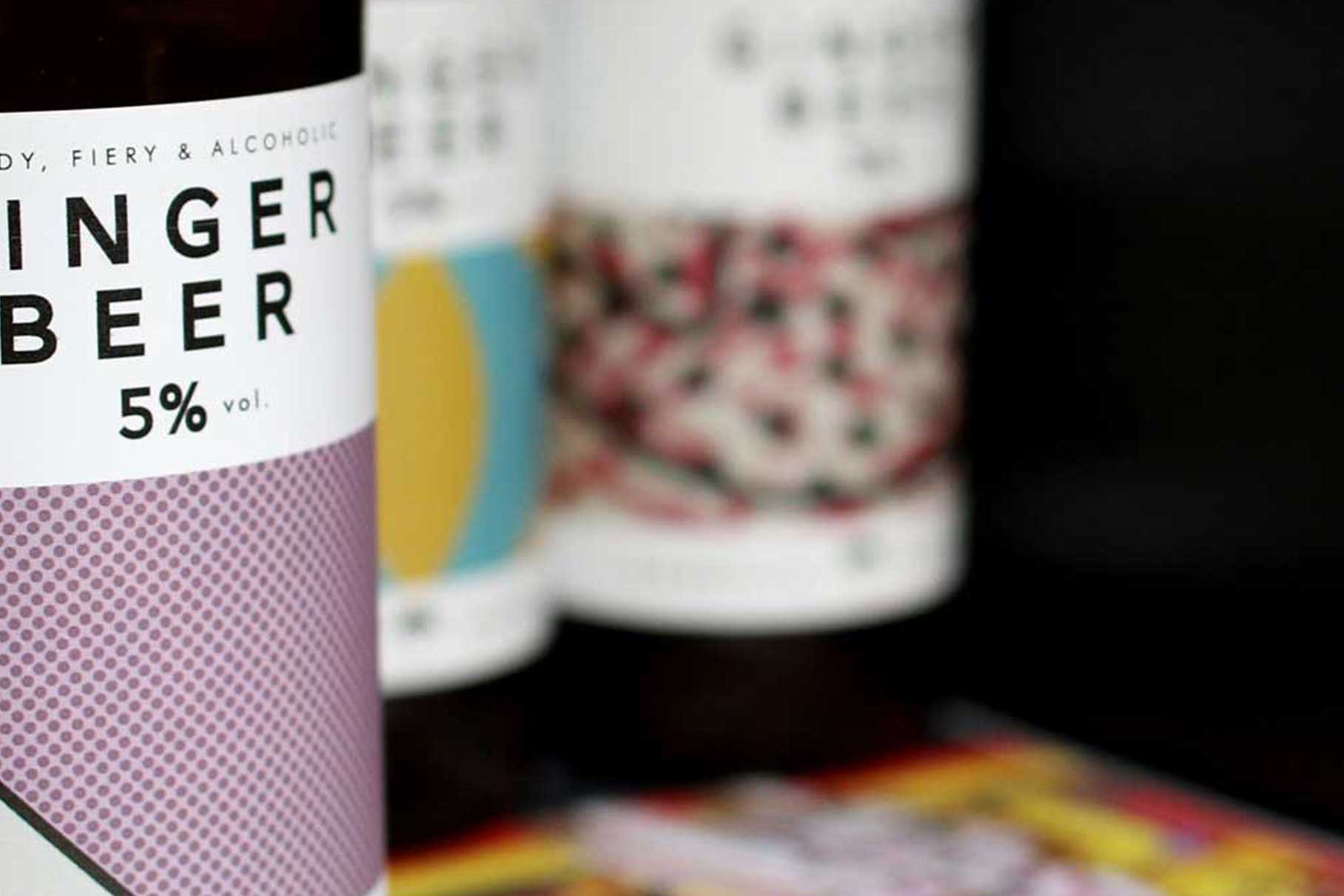 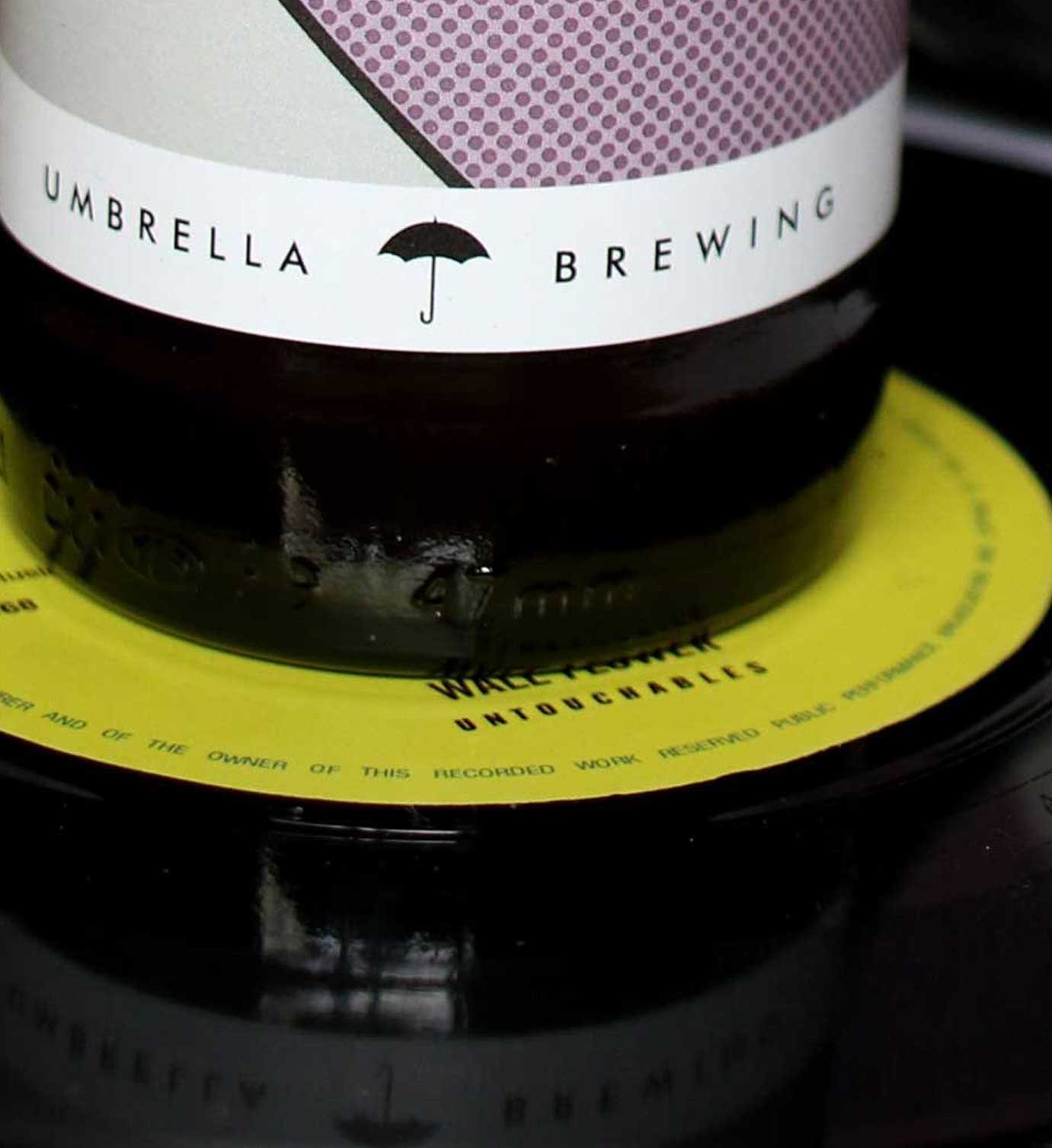 The soundtrack was released on Island records, who had Jimmy Cliff on their roster. It was at Island chief Chris Blackwell’s insistence that Jimmy Cliff took the lead role as he saw him as the world’s first Reggae superstar, and this a great platform to start from. Soon after it’s release though, Cliff jumped ship to Virgin records, leaving Blackwell with a hole, and a dream to fill. A few months later into his office walks Bob Marley and the rest is history.

Johnny Too Bad was released on Panther records and the first two labels of our series take inspiration from different coloured versions of the artwork on that record. The other two labels draw from later Slicker’s hits, Nana and Good Nanny on Blue Cat and Impact records respectively.

The labels will be launched at Carnival East – a reggae infused night on the weekend of Notting Hill Carnival at our sister bar, The Sun Tavern. We’ll be bringing the carnival vibes out east with food and music from Jamaica and the Caribbean – which of course has strong historic links with Ginger Beer itself! 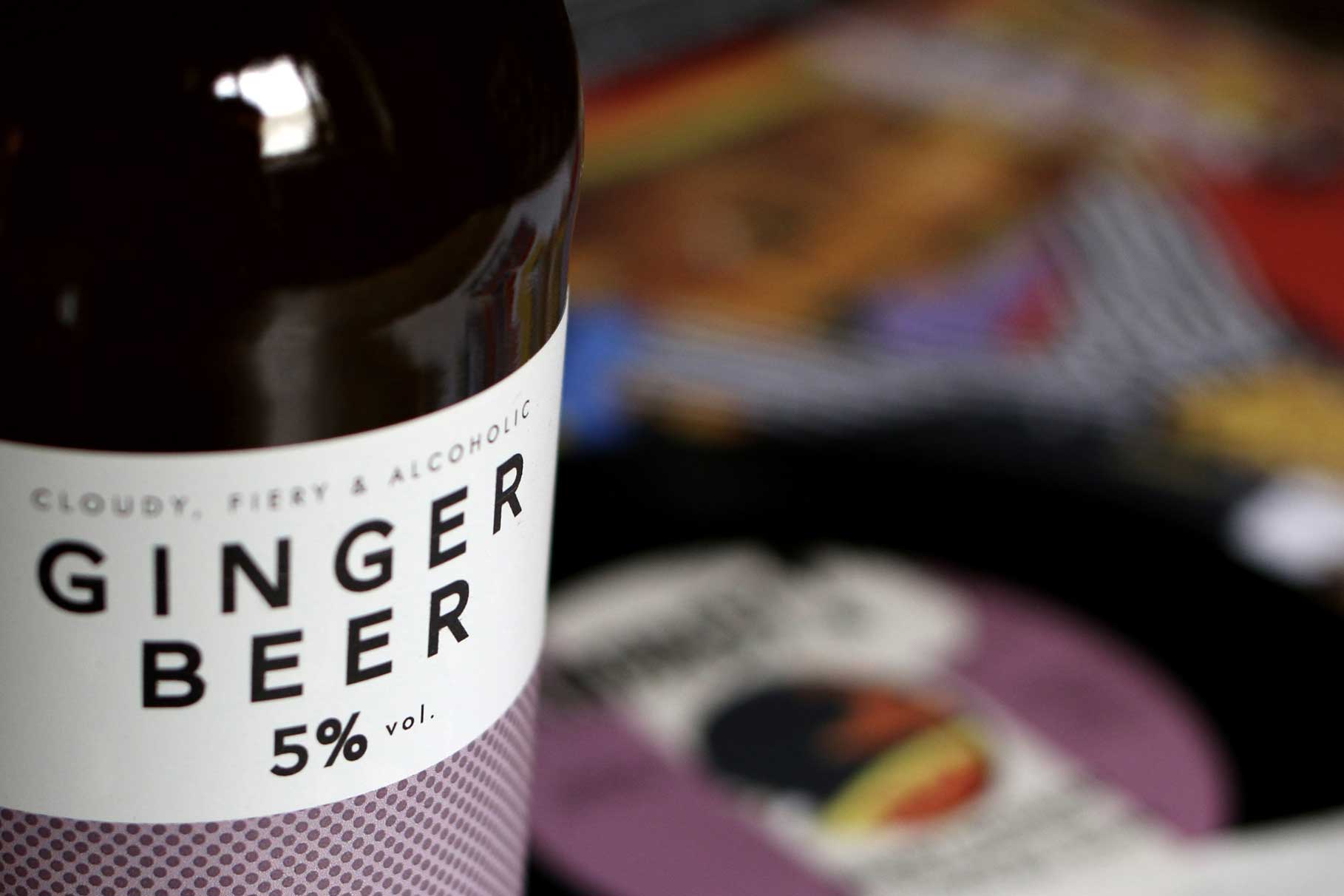 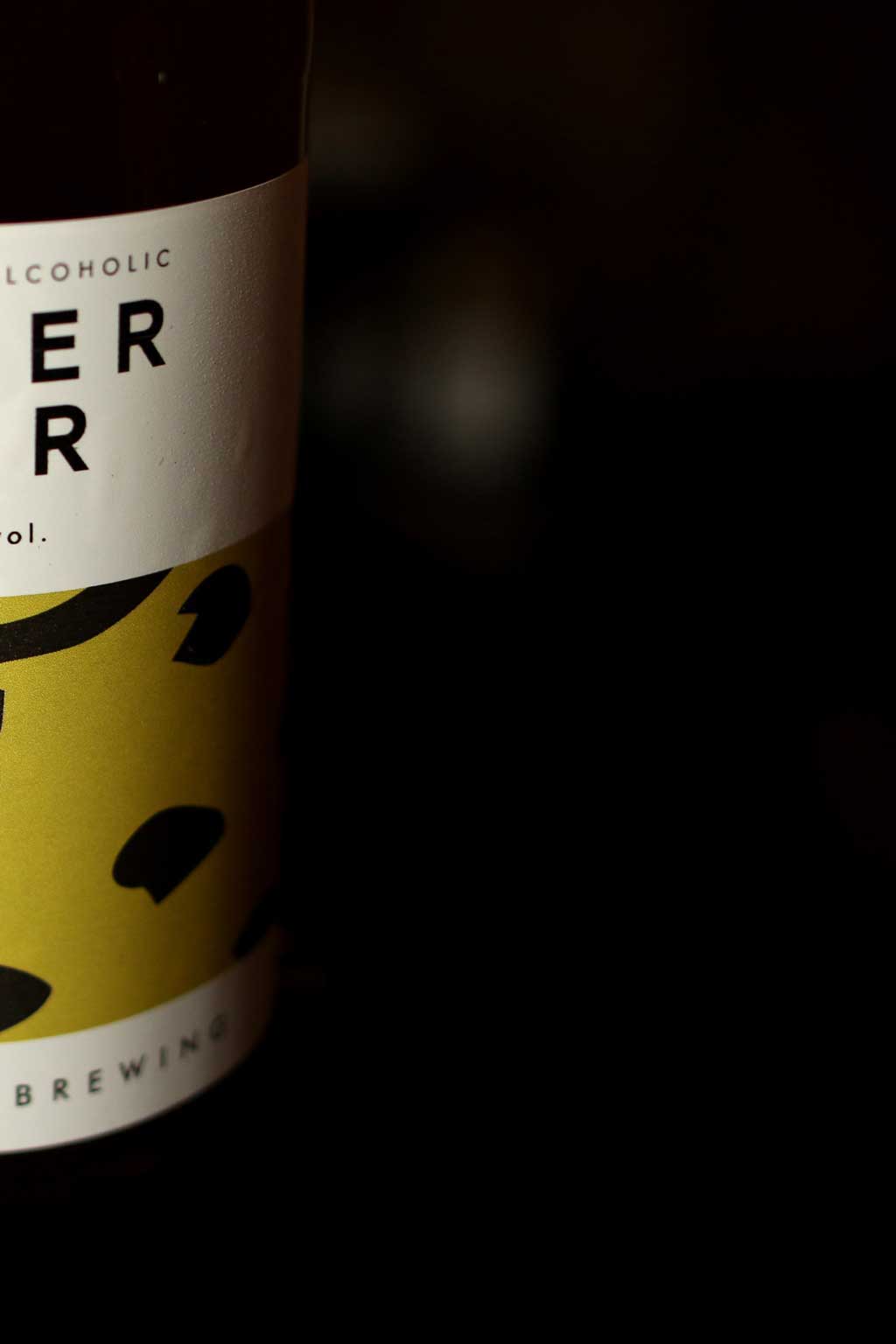 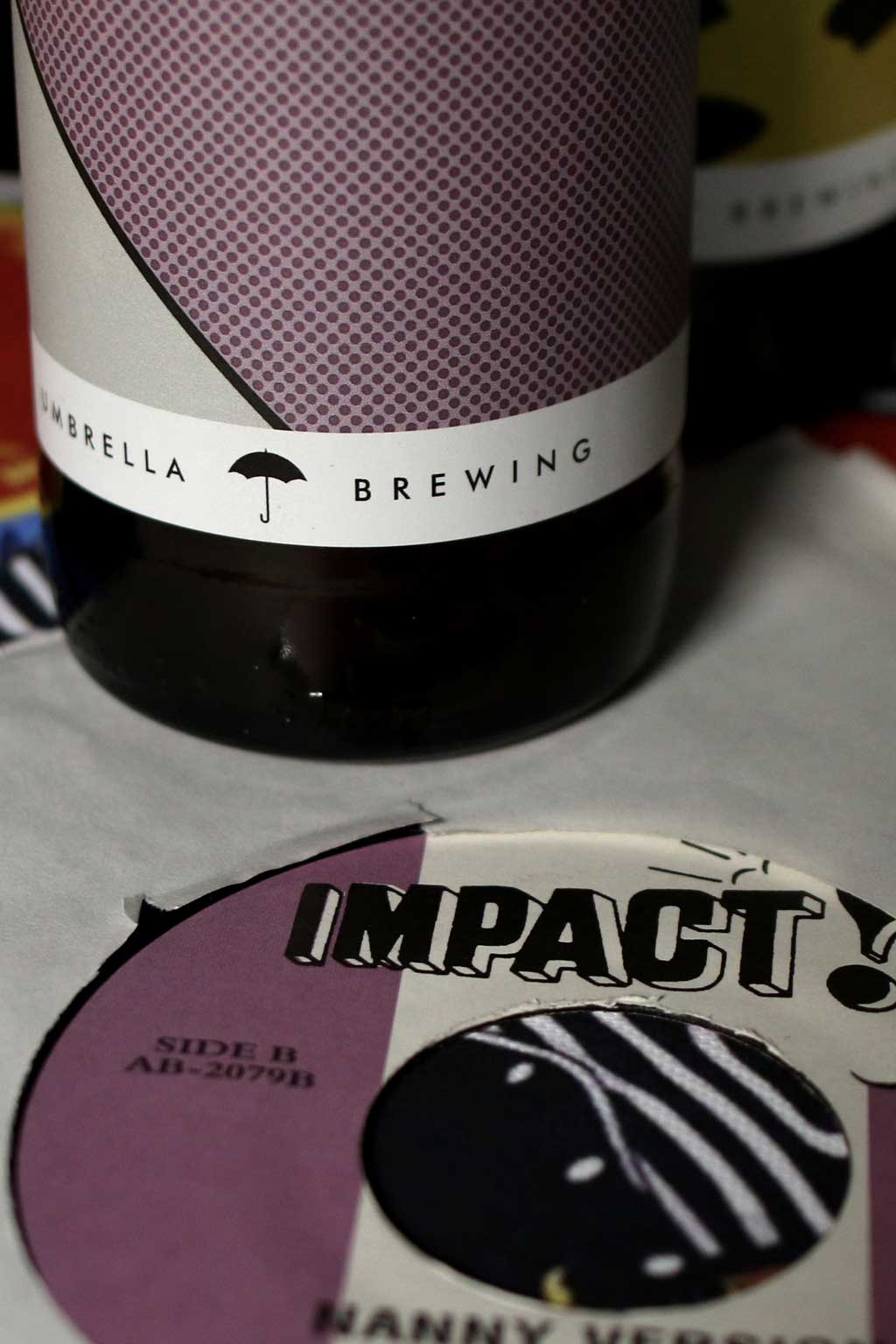 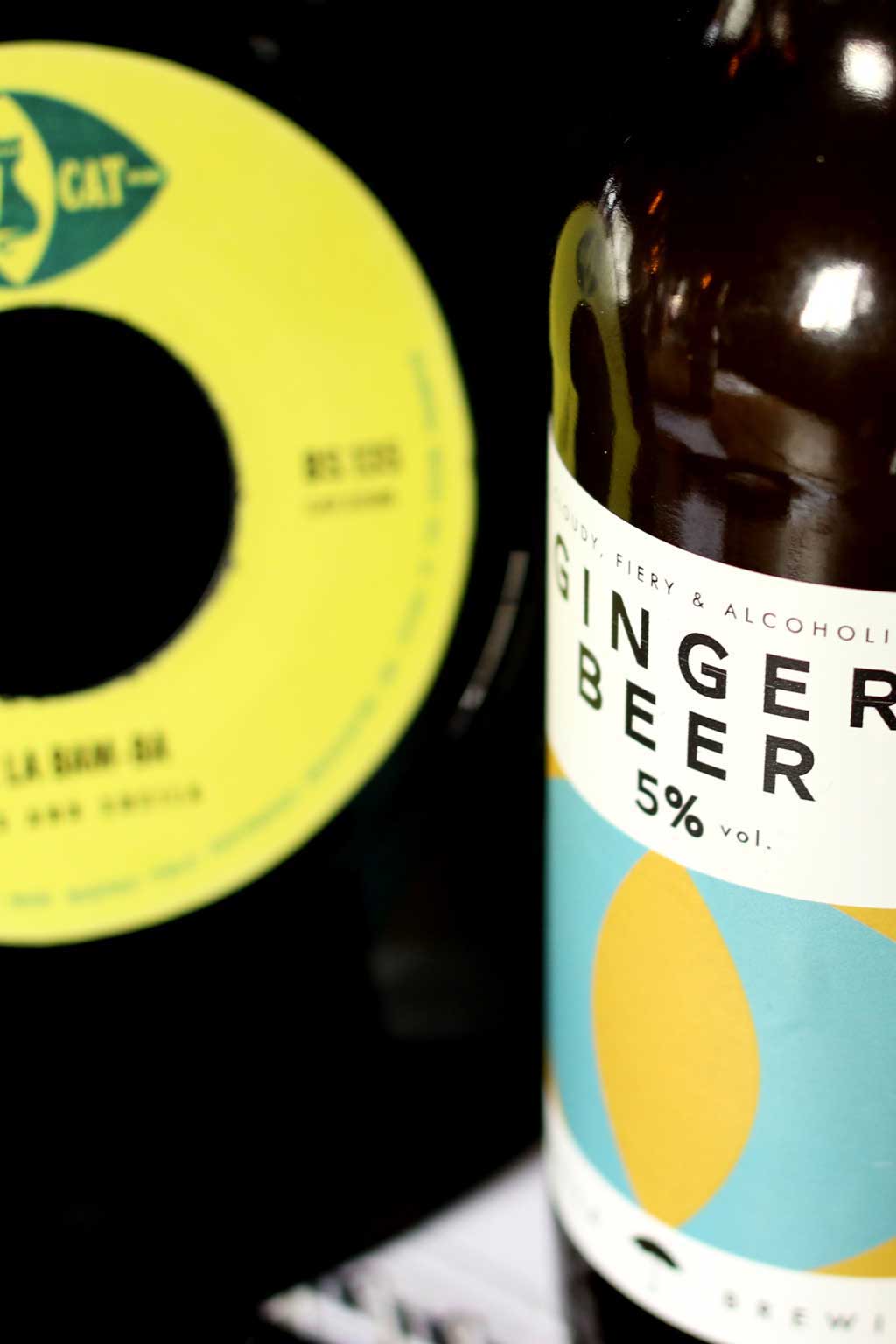