The month of October was one of the liveliest in our history – with new product drops, label artwork, residencies, and more –  so we thought it only right to look back upon the last 30 days and fill you guys in on some of the highlights you may have missed. 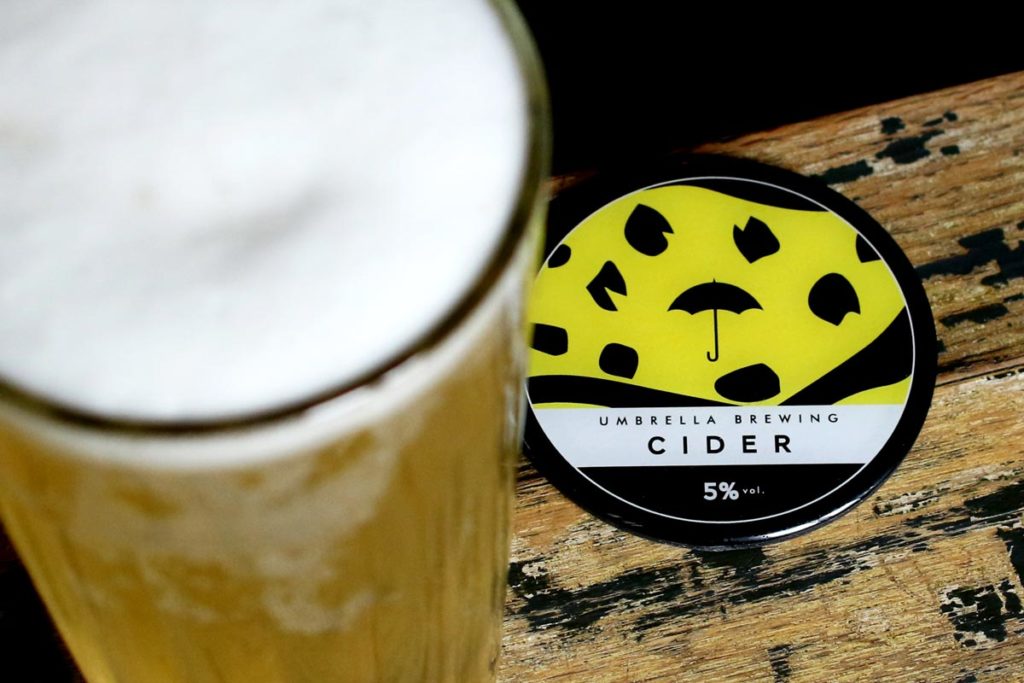 We kicked off the month in excitable fashion, with our brand-new cider finally hitting shelves, fridges, and taps nationwide.

And we’re pretty damn pleased with the finished results, even though we do say so ourselves. We’ve produced four distinct variations – a classic original cider, one with a dash of effervescence, and another two British berry-based brews; one made with raspberries, and another with blackcurrant.

Our staple original cider is a delicate, light, and aromatic liquid made with apples sourced directly from farmers in Kent. Based on dessert apples, this style doesn’t have the tannic finish you’d usually associate with traditional cider varieties. Instead, you have an easy drinking, thirst quenching and deliciously fresh half-sweet cider.

Its sparkling cousin, meanwhile, is a dry, lightly carbonated cider with a fresh delicate nose and a punchy flavour. The appearance is golden, cloudy and – as with everything at Umbrella – completely natural. Taste-wise, it begins with hints of stone-fruit – think apricots and plums – and finishes with a perfectly-balanced acidity.

Then we come to our two fruitier varieties. The raspberry cider is made with real fruit – no concentrates or extracts involved. It’s based on a clean apple cider, which allows the raspberry flavour to really come to the fore. The blackcurrant cider, similarly, is made simply with real fruit and absolutely no concentrates. It’s a real easy drinker and has a great balance and flavour, matching the high acidity of the blackcurrant.

All four liquids in the range recently came off the back of a month-long stint at The Sun Tavern for their much-loved Takeover Tuesday initiative – during which patrons could get their hands on some of the good stuff for just £3, and for a tenner we threw in some exclusive branded merch to boot. 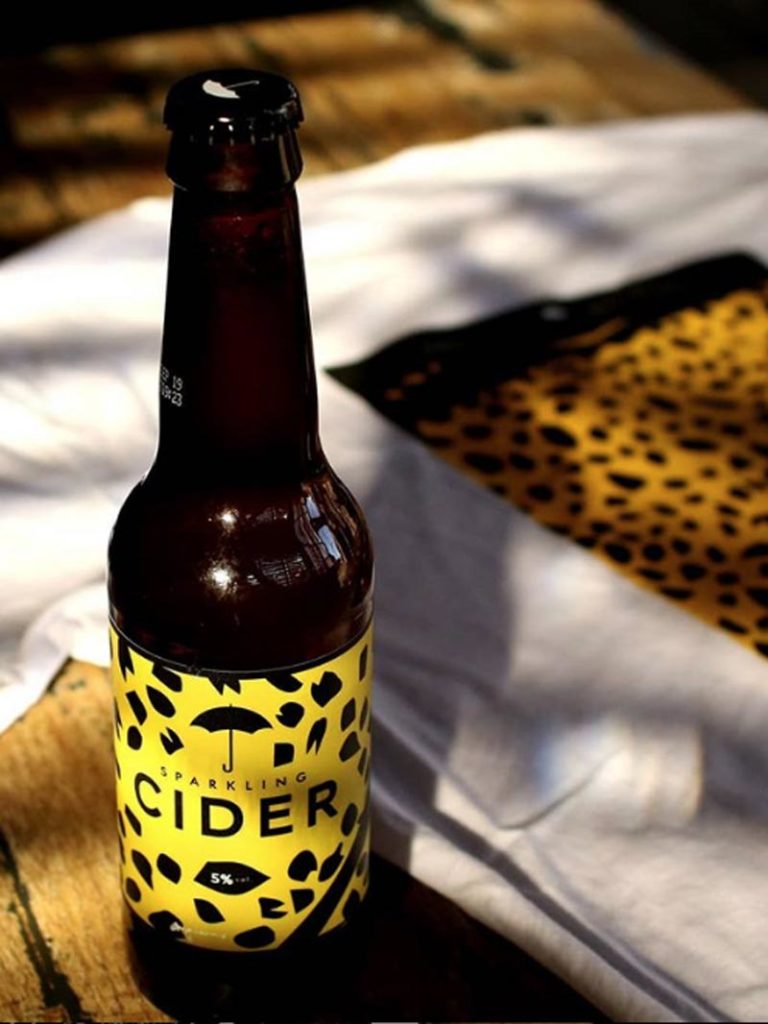 If you missed out, not to worry since you’ll be able to pick up a bottle or pint of our finest at a pub, bar, or bottle shop near you. Check our stockist page for all the details you’ll ever need. 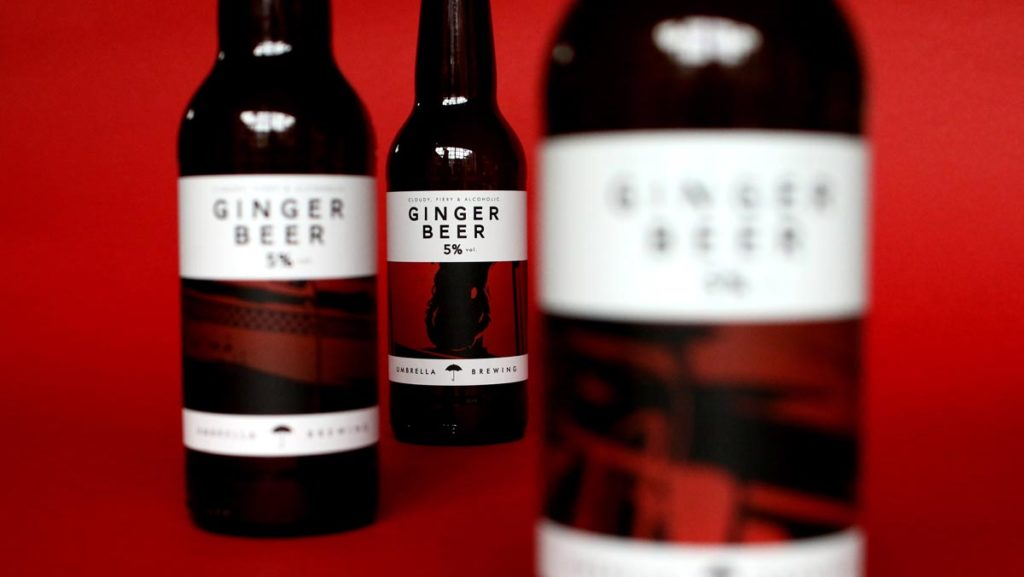 London Cocktail Week, which took place during the first week of the month, saw us drop our brand-spanking-new label designs, made in collaboration with serial World’s Best Bar winners, The Dead Rabbit NYC.

They were unveiled during their big London taproom takeover, as they commandeered the bar at The Sun Tavern in Bethnal Green for one night only.

The Dead Rabbit have developed quite the global reputation for their award winning New York-based cocktail bar, paired with strong menu design and art direction. Depicting the Dead Rabbit himself in comic book style, the menus add another level to the patron’s journey. To celebrate working together, we created these labels inspired by their iconic graphic novel artwork.

For those of you who know their bar you will know how iconic the style is and we were really happy to feature the artwork on our Ginger Beer Bottles and collaborate on the event itself. 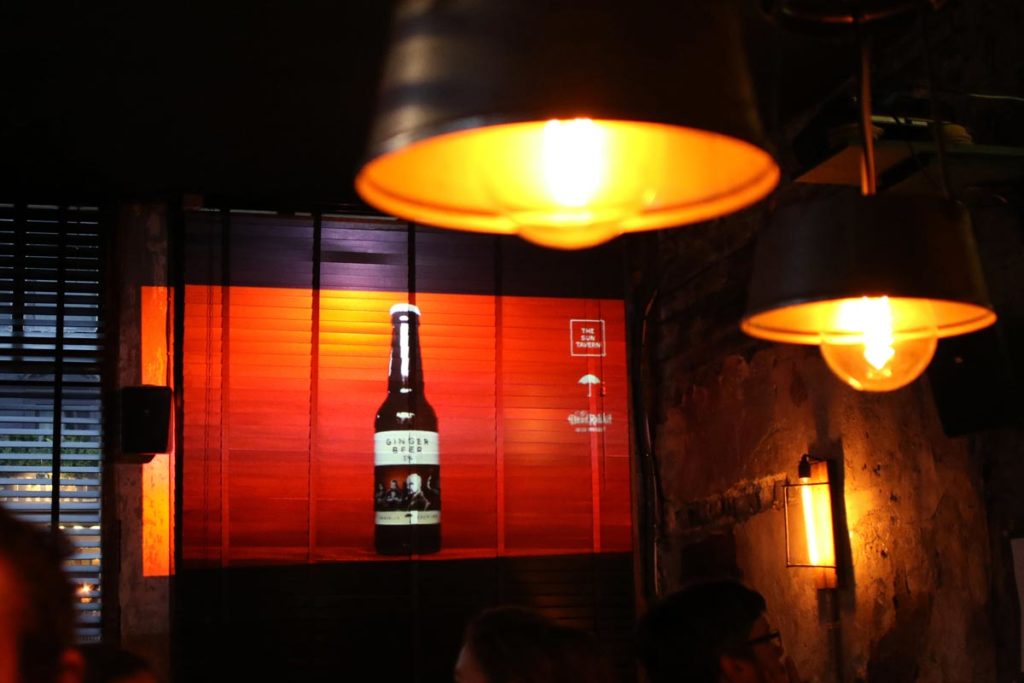 The night also saw a banging cocktail list (on which our ginger beer got a proud inclusion in ‘The Sham Rocker’ libation) curated by their beverage director, Jilian Vose, and live sounds from the multi-talented Arveene to dance the night away to.

Pick up one of our newly-suited bottles in a shop near you. Hurry – there’s only a limited number of these out there so you’d better be quick about it. 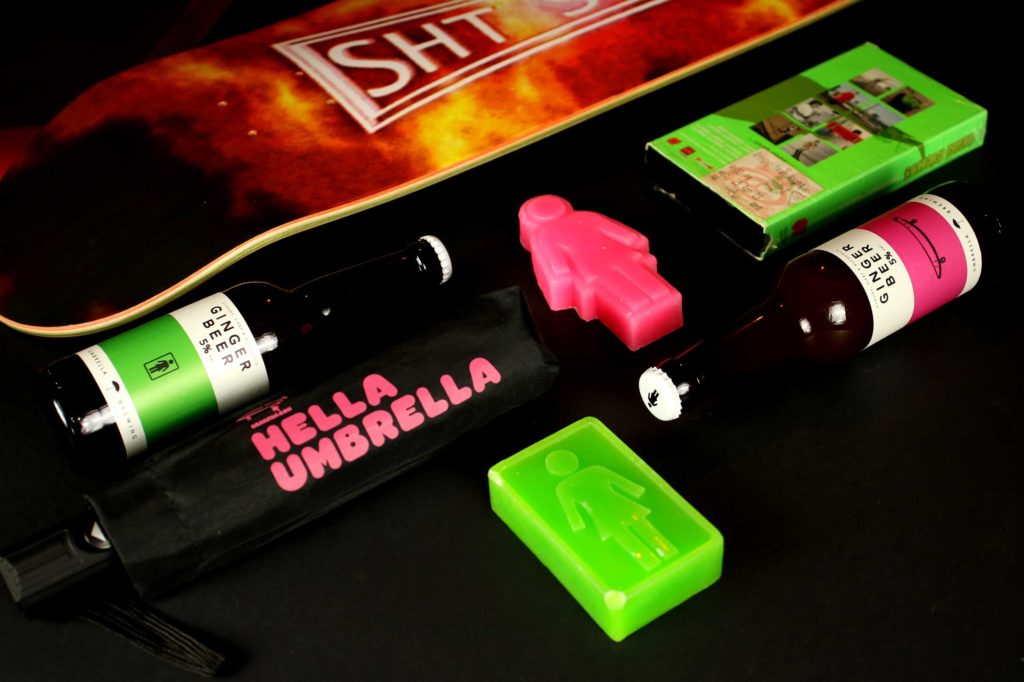 Moving on later into October, the middle of the month saw us release yet another line of brand-new label designs, this time taking inspiration from skaters and skating culture – two areas close to our hearts.

To mark the 15th anniversary of the release of Girl Skateboard’s groundbreaking skate video Yeah Right! (2003), directed by Ty Evans and Spike Jonze, we dropped a limited-edition artwork series that heavily featured the strong neon aesthetic of Girl’s brand, also taking inspiration from the iconic green ‘invisible’ skateboard that facilitated one of the coolest videos of all time.

We’re pretty pleased with the results, and this limited edition run are available from most reputable stockists while they last.

And our collaboration continued closely following this, as we sponsored the grand UK premiere of their new film Doll held in TT Liquor’s new cinema set-up, doling out bottle after bottle of our finest to see them through. 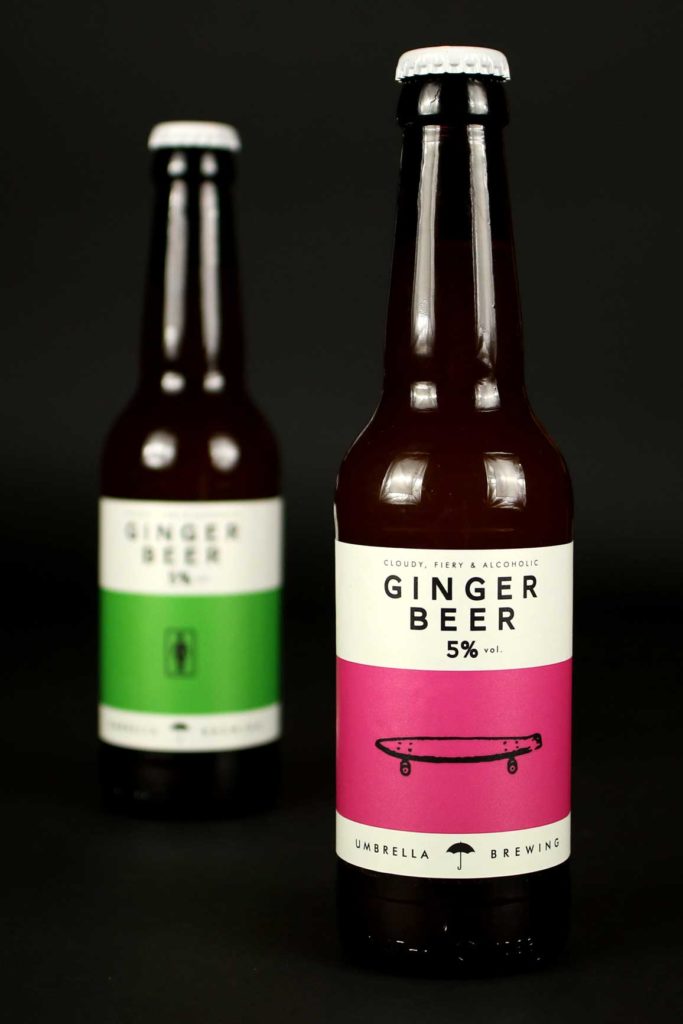 As you would expect from any Girl Films production the title sequence is brilliant and the comedy skits are as on point as ever. John Marello and Rye Beres did an incredible job making this video. Good work guys, you all killed it and we loved playing the small role we did.

So all in all, a very eventful October. Thanks to all who helped make it such a success, and keep your ears to the ground for future developments coming out of Holloway – plenty of cool things in the pipeline to look forwards to.